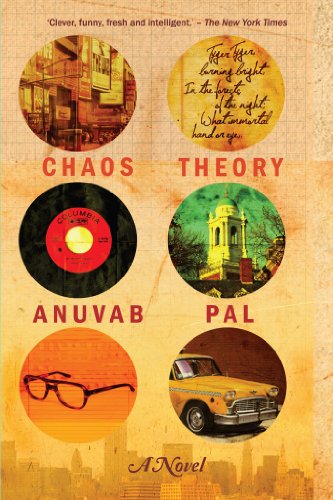 AVAILABLE AS A NOVEL IN INDIA AT FLIPKART

AND INTERNATIONALLY AT AMAZON.COM

ALSO PUBLISHED IN: Beyond Bollywood and Broadway- South Asian plays from The Diaspora

Disco Dancer – A Comedy in 5 Acts

In the history of world cinema, there will be few films where you can hear the words come sing and conquer or he has guitar phobia or he has murdered over thirty disco dancers in London. And even if you did, chances of them being in the same film are slim. That’s till Disco Dancer came along.

2011. New Delhi, India. India’s year of protests. In the corridoors of power, an aging, washed-up civil servant is biding away his time, waiting for his retirement in the basement of South Block, the heart of India’s administration, when The Home Minister, the 2nd most powerful office after The Prime Minister, calls for him.An emergency requires the Bureaucrat’s  skills to solve it. The emergency is that a 100,000 young people plan to take off their pants in a peaceful protest against the hapless government. His skills to solve it – the protest is organized by an aging MTV VJ who happens to be The Bureaucrat’s son.

The recession is affecting the world. Many Americans are depressed. Many are suicidal. Arun Gupta has a business plan. If everything can be outsourced, why not suicide? 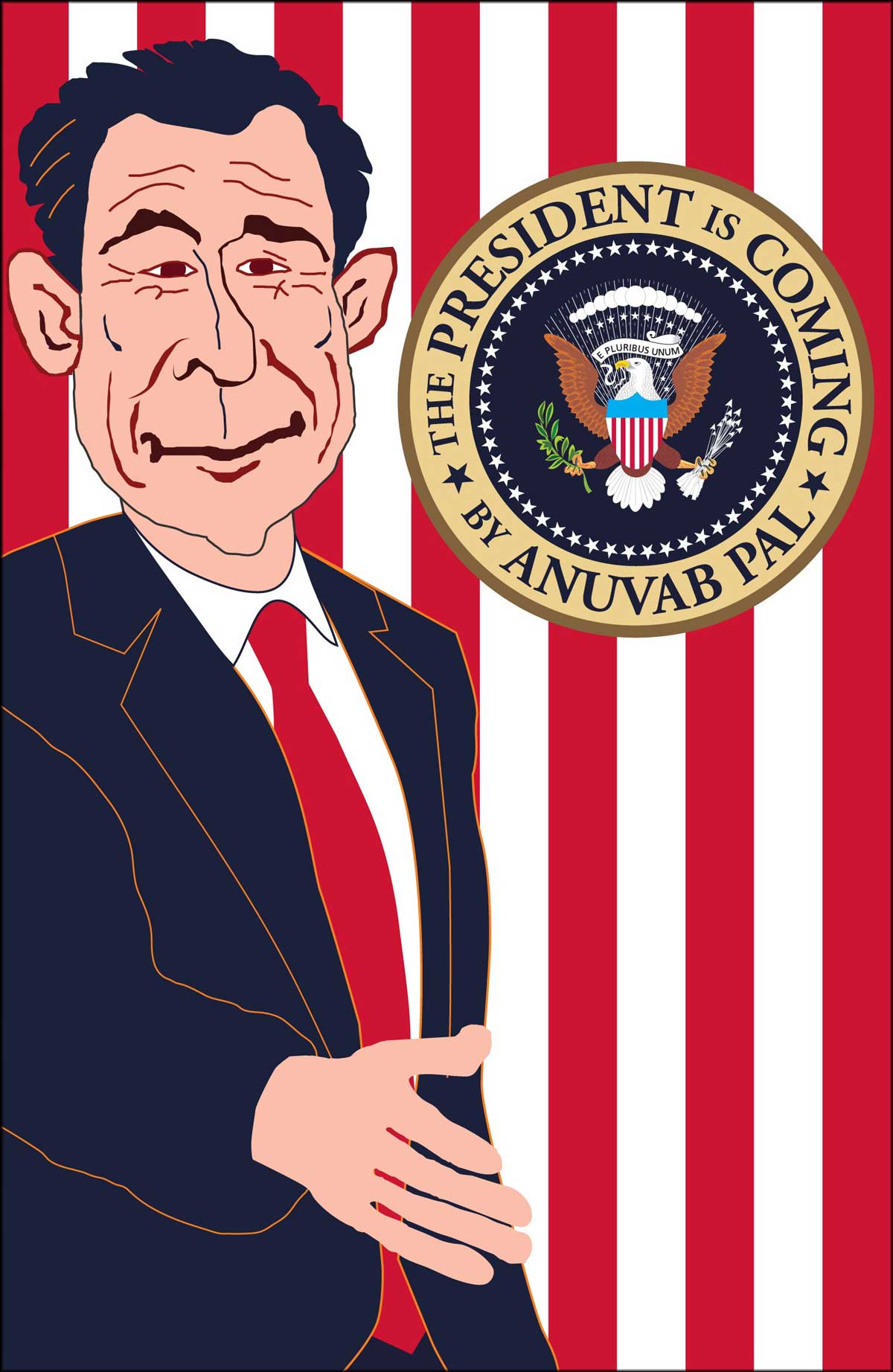 The President Is Coming

George W Bush is set to visit India. Six Indians will have to compete to win a chance to shake hands with him. 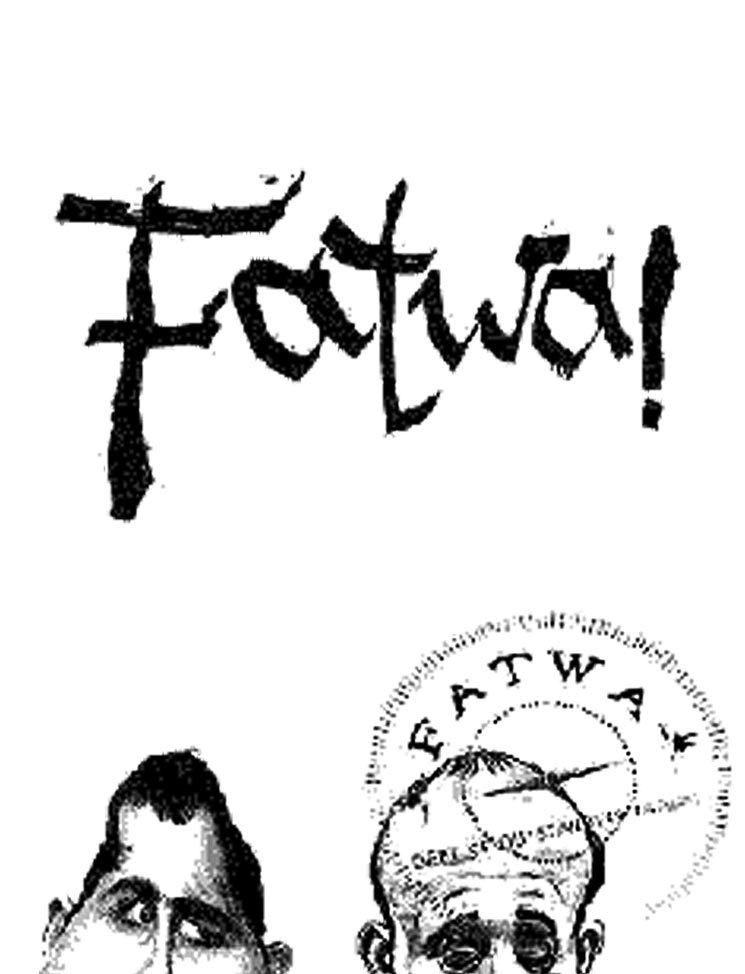 2 old failed novelists. An expected death edict that never comes. Till one novelist asks the friend to react violently.  The only qualification of the friend: he is “middle eastern looking”.

Out Of Fashion (One Act)

London. 1940’s and Present Day. The accidental murder of an Indian freedom fighter at a Saville Rowe Tailor shop. Or the history of Indian independence, as seen through posh suits.