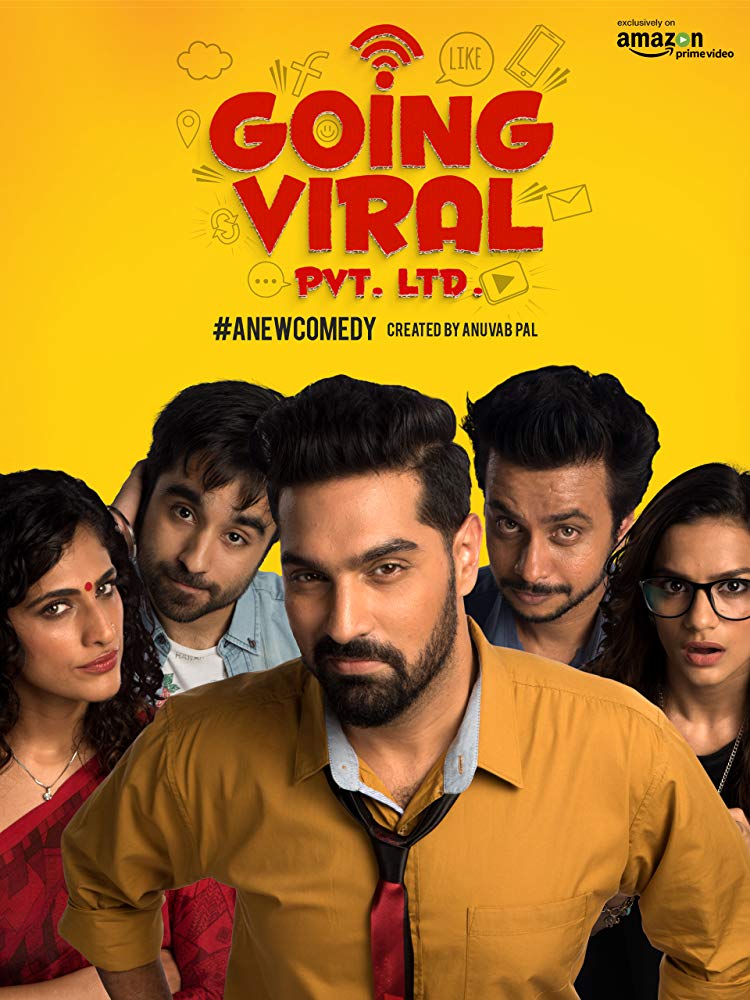 Going Viral Pvt. Ltd is a company where hopeful Indians come with their dreams and money – to do the one thing everyone aspires to – become famous by going viral.

Can this firm win over social media? Or will it all end in disaster? 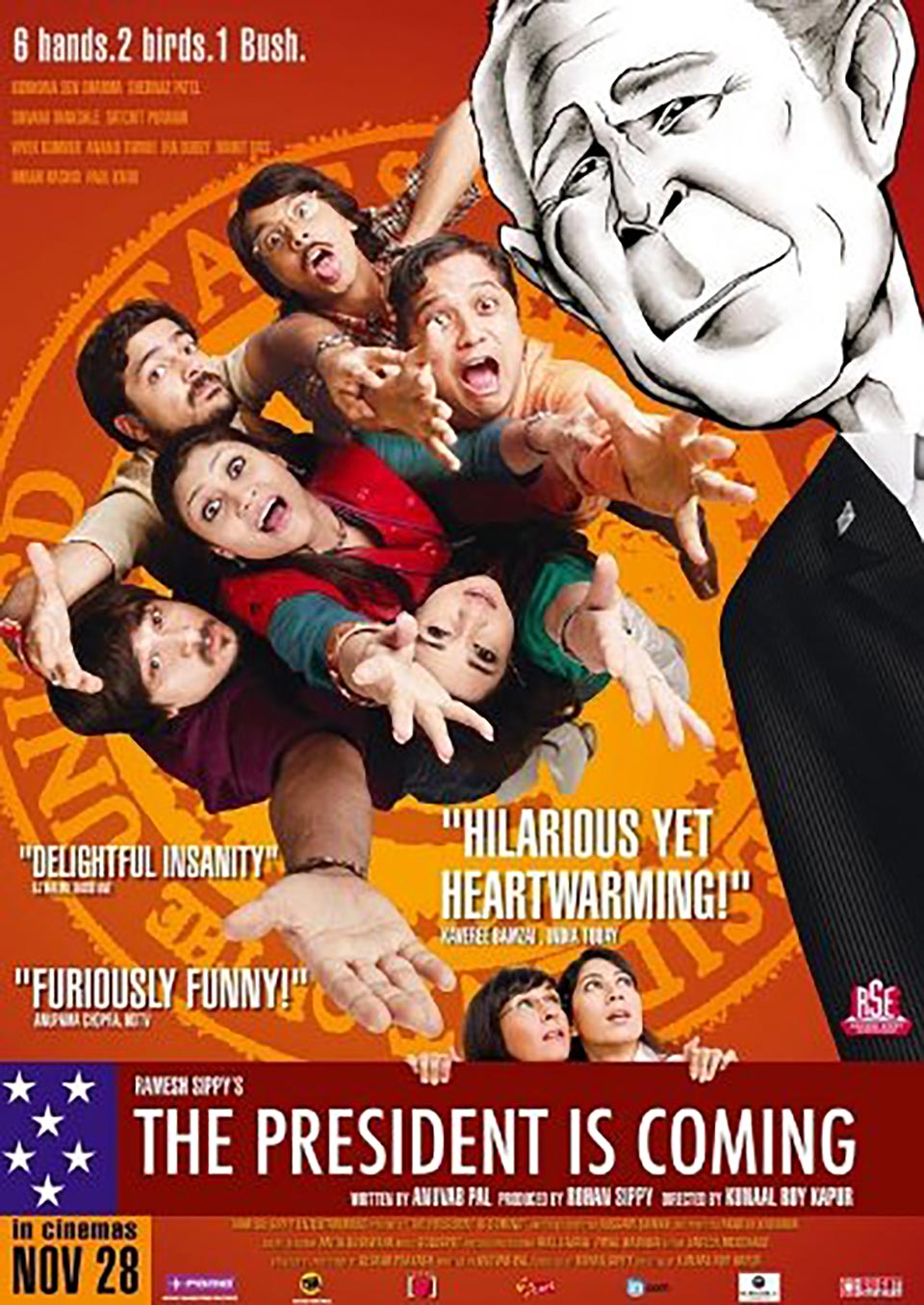 THE PRESIDENT IS COMING

Based on the play of the same name. Produced by RSE Entertainment and Rohan Sippy.  Starring Konkona Sen Sharma and Shernaz Patel. 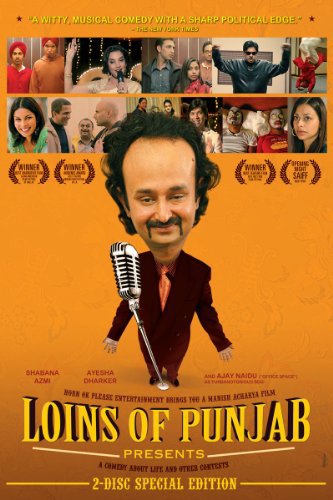