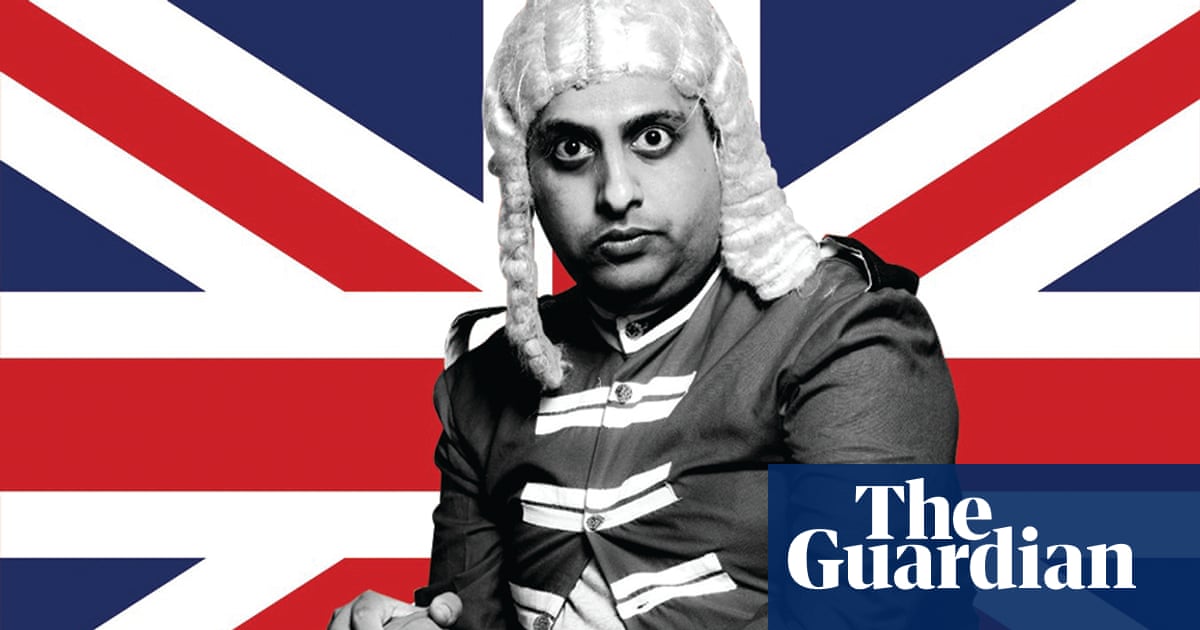 ‘I wanted to understand this bizarre generation of anglicised Indians’ … Anuvab Pal.

Reckoning with colonialism is on the minds of third-generation diaspora kids. Projects such as the Crimes of Britain website are monitoring Britain’s imperial legacy for today’s youth and interrogating Britain’s claim to greatness. Now, the Indian standup Anuvab Pal anatomises the same subject matter in his touring comedy show, The Empire, which he performs at Soho theatre in London this week.

A Bengali native, Pal offers an Indian perspective on the armies who turned up uninvited on India’s shores. But he also uses his routines to inform audiences of a subset of Indians who yearn for the return of the Raj.